We offer a wide selection of disease-resistant trees, grown right here in the Chicagoland area!

Pyrus calleryana, or the Callery pear, is a species of pear tree native to China and Vietnam, in the family Rosaceae. It is most commonly known for its cultivar ‘Bradford’, widely planted throughout the United States and increasingly regarded as an invasive species. 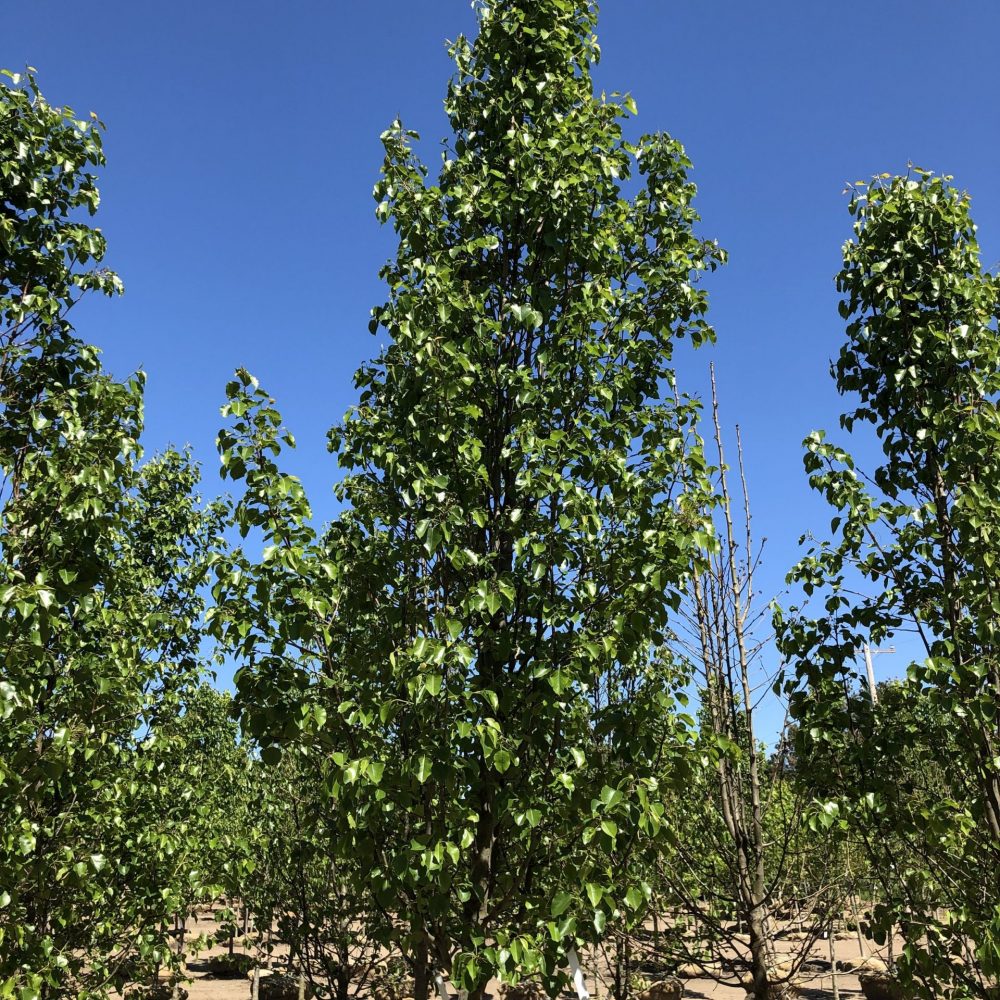